History of LPG & creation of parallel marketing system in India

Way back in 1970, when LPG was introduced in India as a cooking fuel, people were afraid of using it because they felt it was dangerous. It impelled the Government to encourage distribution of this fuel through the public sector oil companies on subsidized rates to wean the public from using firewood, coal, charcoal and kerosene. Today, domestic cooking in India is synonymous with use of LPG. Some of its key benefits include lesser time spent on cooking chores, a clean and smoke free kitchen, easy to light and extinguish. These benefits endeared the fuel usage among Indian housewives and the bulk caterers including canteens, hotels and restaurants. This created a huge demand of LPG.  Eventually, the oil companies were unable to meet the growing demand, resulting in decade-long waiting lists and the ever-expanding subsidy obligation proved a big burden on the government exchequer. So, the government took two decisions, one to Import LPG to meet the shortfall in domestic production and second to allow the private sector to handle exclusively the marketing of the imported LPG at market-oriented prices without subsidy support. Thus, the parallel marketing activity started in August 1993.

The Govt. of India opened domestic connections as well as largely increased the supply of subsidized cylinder, which created huge differences in price between the govt. oil companies and parallel marketers. Since the subsidized refill at large could not be continued for a longer period due to heavy burden of subsidy hence the government ultimately banned the usage of domestic cylinder of 14.2 kg for commercial/ Industrial purpose in the year 2000. This decision of Government opened huge opportunity for commercial market where parallel marketer could sell LPG at competitive price as compared to the public sector oil companies but people were still not able to use commercial cylinders due to its heavy rates as compared to domestic 14.2 kg cylinders which was easily available in the market by black marketers.

In 2012, Govt. of India introduced DBT (Direct Benefit Transfer) scheme which was giving out cash subsidy in customer account directly but again this did not sustain due to huge political pressure. During this period, few players such as ‘Aditya’, ‘Bharti’, ‘Prachi’ etc. with some infrastructure entered in this business with intention of making money but failed to keep up the promises demanded by the business. They intended to give false potentials by provisioning subsidized rates on gas supplies which were not even feasible for Govt. Oil Companies that resulted in their downfall and their business was soon collapsed completely. Due to such fraud companies in the market, the customers started losing faith in parallel marketers.

Currently, we are in a position with promising ideas and future to run the business based on our ethical grounds. Our strong belief foresees increase in the volume of business by existing Parallel Marketer strategies and leveraging following actions taken by the Govt:

Now we have reached at a potential stage that gives us equal and balanced platform to execute our business efficiently as Government has called in for auctions only from private companies for Bharat Petroleum and completely barred the participation from PSUs. Nowadays, the LPG gas is fully available at reasonable rates and there will be no problem if you work with some genuine company.

Some cautious facts for consideration

We would like to mention that as per market reports some of parallel marketing companies are indulged in illegal activities and are spoiling the image of parallel marketer. These type of unethical practices are highly condemnable and should be curbed. The reports published in media on different occasions describing their misdeeds are shown on the left hand side. A prudent person can easily assess that the companies who's modus operandi is to somehow make money by hook and crook can offer any business module to the prospective entrepreneurs, but it is crystal clear from the media reports that these type of activities are not sustainable and law will take its own course. Needless to mention that these clippings can be viewed in full when you click. Many other clippings/news is available at our offices when you visit. 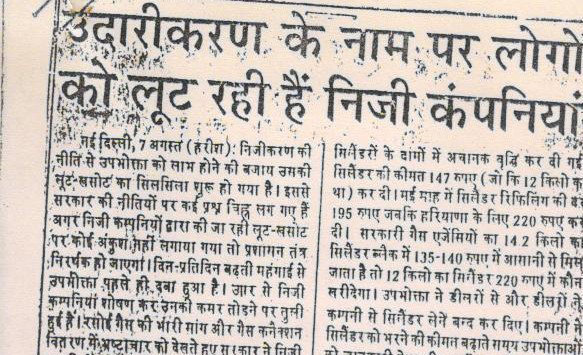 Advertisement by closed Company between 1993 to 1999 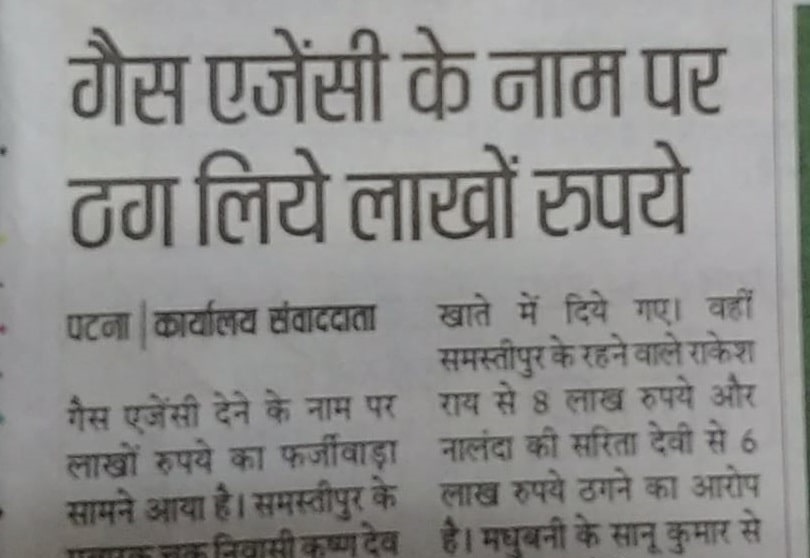 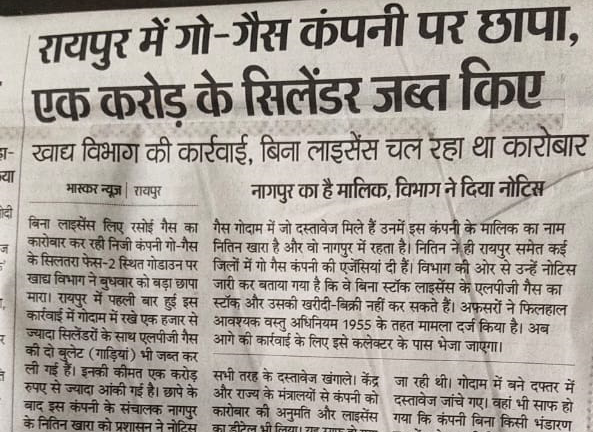 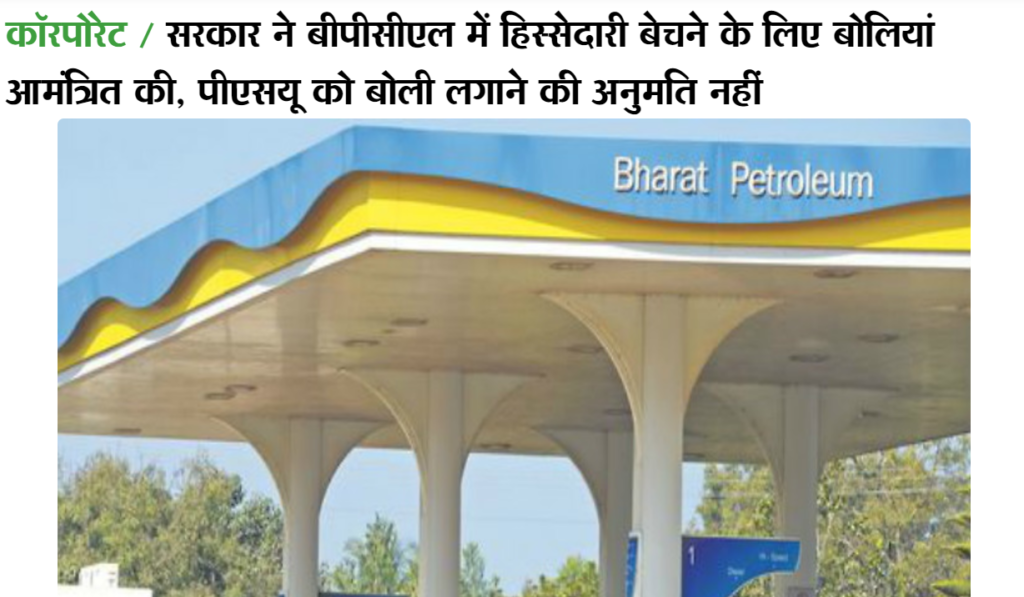 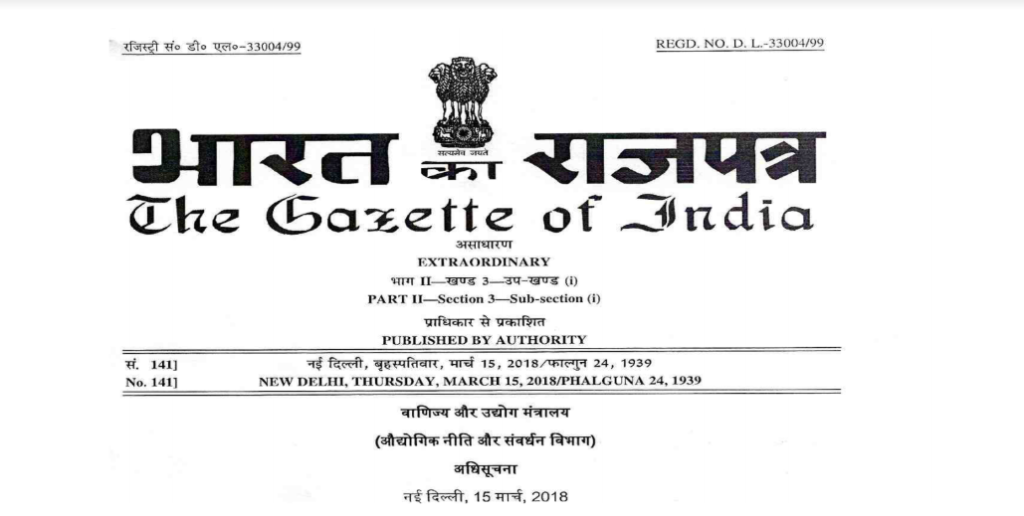 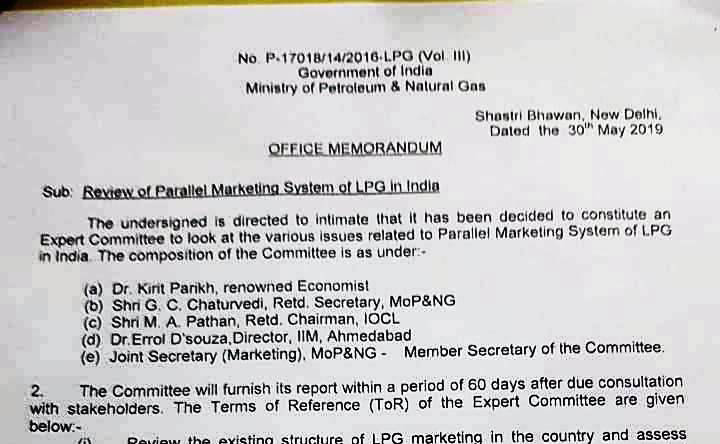