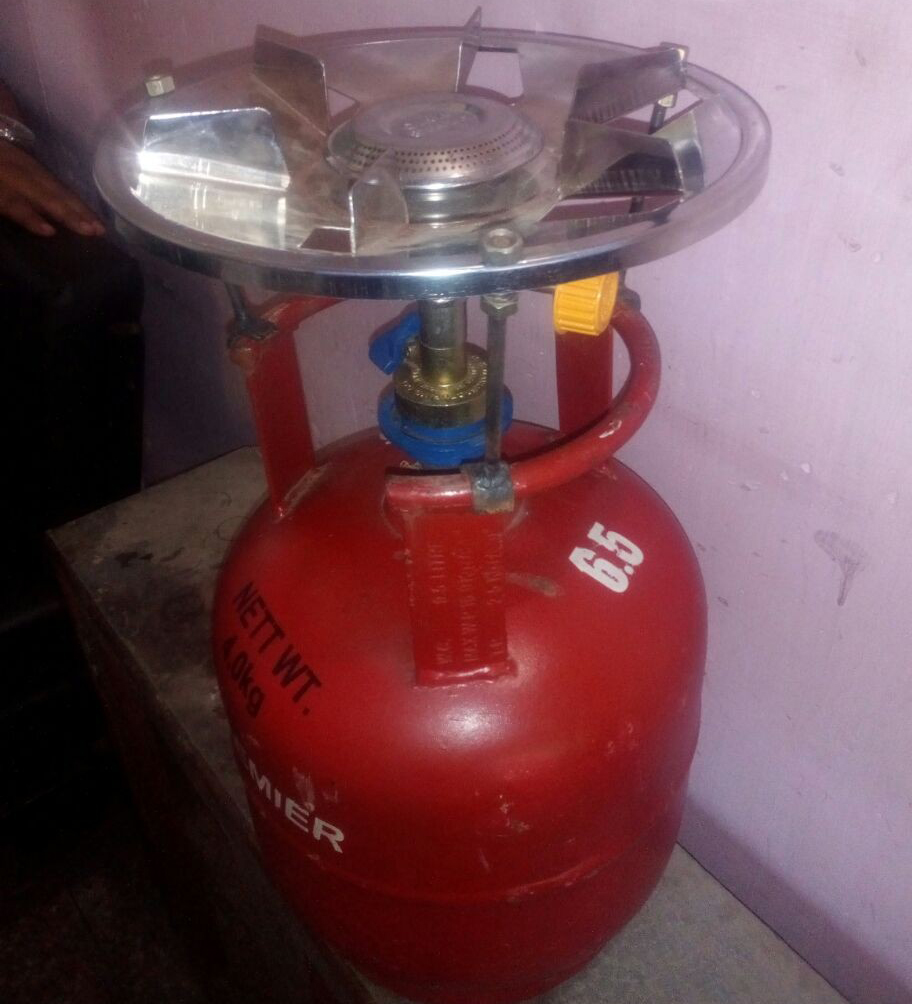 The uses of LPG in cylinder have become the necessary items as explained in our parallel marketing system at our website. LPG is economical, environmentally pollution free and consumers are aware that when used carefully, it is absolutely risk-free. LPG cylinders can be divided in three parts as follows:-
Domestic LPG:
The government has distributed over 5 crore new domestic connections against the Ujwala scheme which itself shows a big demand of LPG plus there are many places in India where LPG is not available at all and people are using old techniques such as wood, charcoal as fuel in the kitchen. Now the govt. has started to reduce the subsidy every month and there is also regular news that the government is soon going to declare a policy where subsidy on LPG will be given only to people below poverty line or subsidy will be over and the services of private companies are always better as seen in earlier products like ghee, cement, sugar, etc. The biggest example being BSNL/MTNL who were left behind when private companies like Airtel/Idea/Vodafone started their services. Whenever this policy is declared then there will be endless scope of LPG in the market for Parallel Marketer as the public sector undertakings i.e. Indian oil corporation limited, Bharat petroleum and Hindustan petroleum will be at par with parallel marketers as the crude/LPG is imported.Read more

LPG was allowed to be used as an ‘Auto-Fuel’, vide gazette notification No.393 of august 2001. Since 2007, Premier LPG Ltd. is also an approved ‘Operator’/Franchiser of auto-LPG dispensing stations all over India. To avoid fraudulent involvement of any type in LPG business, the Govt. of India made it mandatory for companies to have an approved rating of at least ‘3’ from certified rating agencies. The Chief Controller of Explosive, Nagpur was authorized for granting permission/licenses through approved operators to sell auto LPG through the ALDS. We got this approval in the year 2007. These ALDS are also required to be installed by approved installers only on standardized guidelines/parameters. Initially this fuel becomes successful & people preferred to use and vehicles were converted from petrol to LPG.  After sometimes, as per practice in india, people start using illegal kits of low price and domestic cylinder in filling which spoil the image of product. However, for the last few years, National Green Tribunal makes the guidelines to use LPG as green fuel and in the various states the diesel autos are being banned by various states government.   Read more