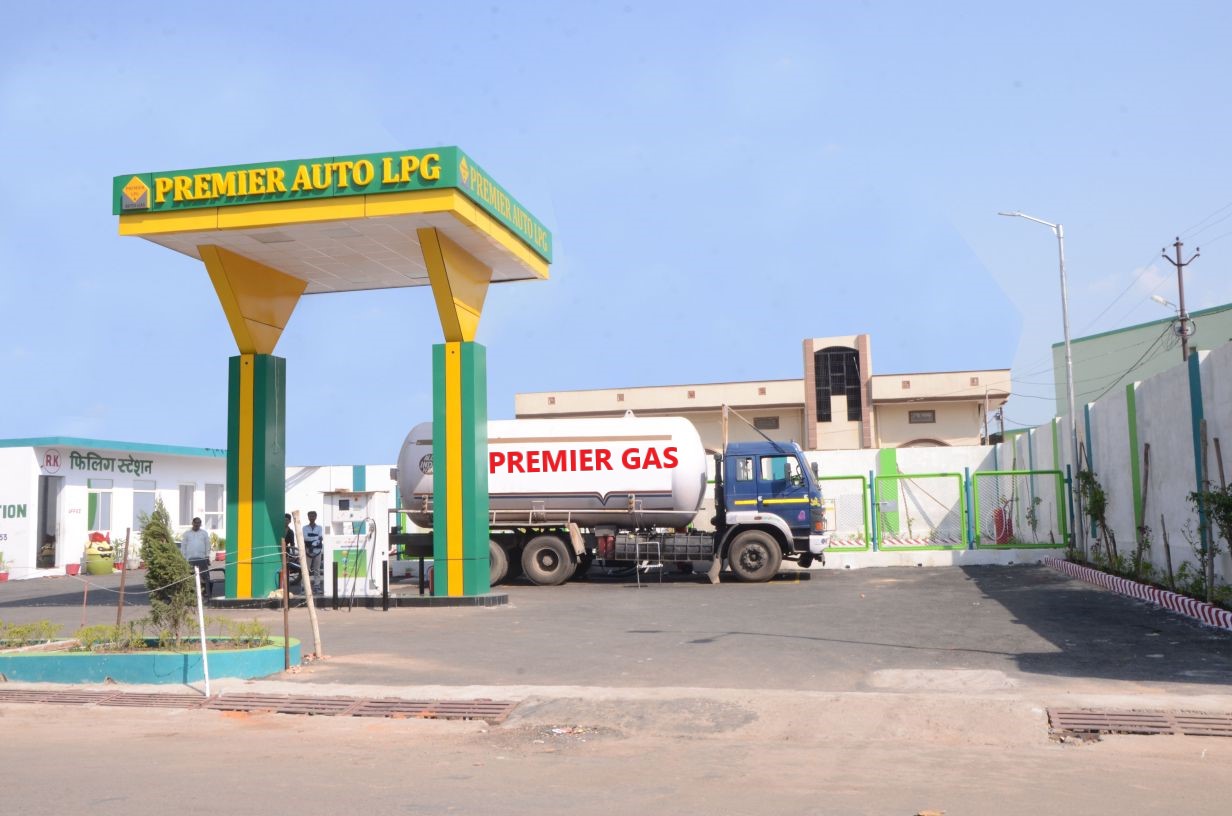 LPG was allowed to be used as an ‘Auto-Fuel’, vide gazette notification No.393 of august 2001. Since 2007, Premier LPG Ltd. is also an approved ‘Operator’/Franchiser of auto-LPG dispensing stations all over India. To avoid fraudulent involvement of any type in LPG business, the Govt. of India made it mandatory for companies to have an approved rating of at least ‘3’ from certified rating agencies. The Chief Controller of Explosive, Nagpur was authorized for granting permission/licenses through approved operators to sell auto LPG through the ALDS. We got this approval in the year 2007. These ALDS are also required to be installed by approved installers only on standardized guidelines/parameters. Initially this fuel becomes successful & people preferred to use and vehicles were converted from petrol to LPG.  After sometimes, as per practice in india, people start using illegal kits of low price and domestic cylinder in filling which spoil the image of product. However, for the last few years, National Green Tribunal makes the guidelines to use LPG as green fuel and in the various states the diesel autos are being banned by various states government.   Read more